Not to worry if you missed the live stream, you can still watch the awards on-demand from the link below

This evening we are celebrating the tremendous legal talent that we have in this region. Ranging from international law firms delivering legal services for global clients, to firms providing high quality legal services that meet the needs of individual and commercial clients locally, there can be no doubt that Birmingham and the surrounding area boast a wealth of legal expertise. Congratulations to all those on tonight’s shortlist. Amongst such high calibre competition, it is a significant achievement. 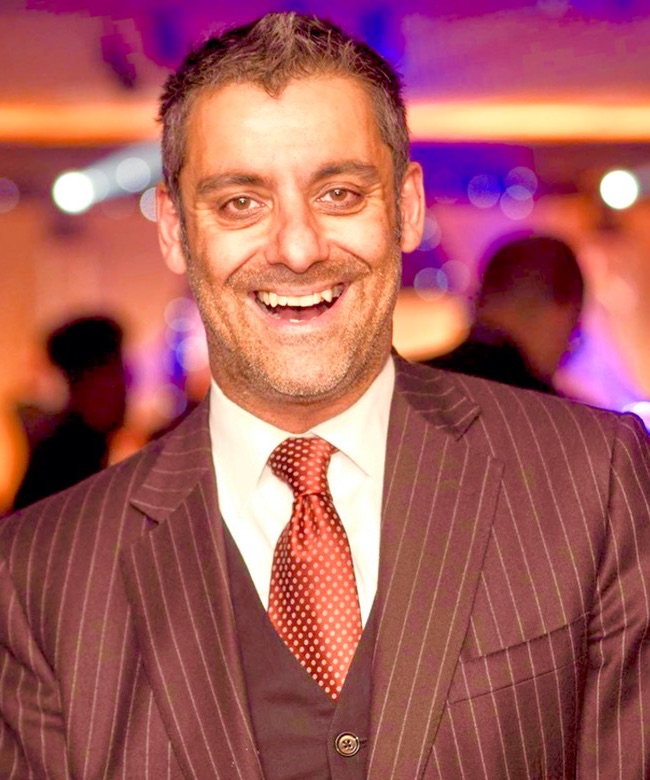 Phil Upton is one of the most recognisable voices in the Midlands having been on air in the region for more than 30 years via BRMB, Heart, BBC WM and his present home, the Breakfast Show on BBC CWR broadcasting live from the 2021 City of Culture every morning from 6-10am

He’s a regular correspondent for Midlands Today, the Politics Show and Inside Out on BBC1 and his years as a club DJ and then host and compère of black tie awards and charity fundraisers means he brings an integrity and authenticity to any event he’s involved in.

Away from the microphone he can be found cycling - a lot! His charity bike rides have raised over £3m for Midlands causes and he is the cycling ambassador for the Queen Elizabeth Hospital, Birmingham and UHB Trust. 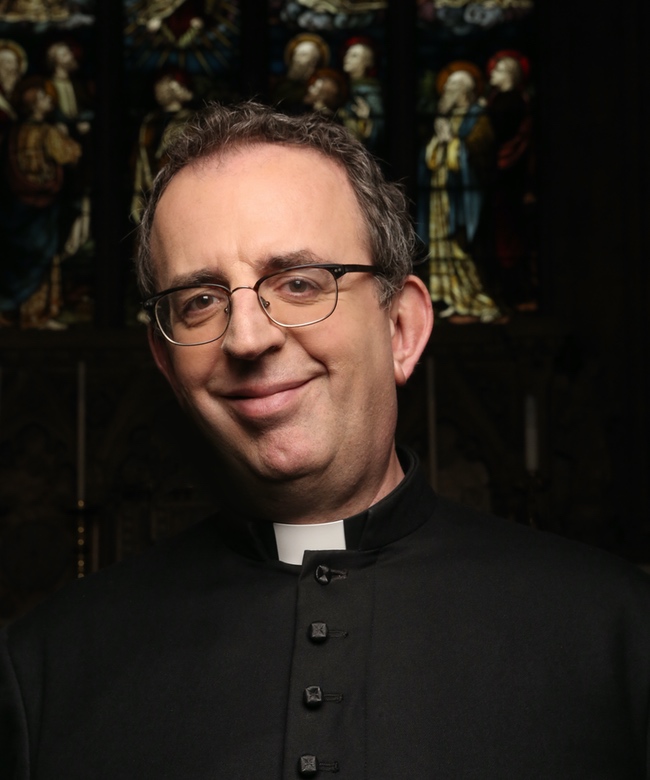 The Reverend Richard Coles is a broadcaster, writer and Church of England priest. Now known for appearances on everything from Have I Got News For You to Strictly Come Dancing, he first found fame as one half of the 1980s band, The Communards. They enjoyed three UK Top 10 hits, including the biggest-selling single of 1986: Don't Leave Me This Way.

The multi-talented Richard has turned his hand to acting, penned music for film and TV, served up advice as ‘agony uncle’ on BBC London and won a Sony Gold as presenter of The Mix on Radio 5 live.

With a successful media career already established, Richard trained for a priesthood in the Church of England - becoming what could only be described as a ‘very modern’ vicar. He was Curate at St Boltoph’s in Lincolnshire before moving to St Paul's Knightsbridge and becoming Chaplain to the Royal Academy of Music. His career in the church inspired the hit BBC2 comedy Rev. (he also advised the makers of the series on clerical matters.) He recounted his journey from ‘pop star to parson’ in his honest, amusing and best-selling memoir Fathomless Riches.

As well as his parish duties Richard continues to work in broadcasting, as an opera reviewer and frequent contributor to news, comedy and entertainment programmes. He has featured as a panellist on Have I Got News For You a number of times, co-presents Radio 4’s Saturday Live and BBC One’s The Big Painting Challenge. He’s competed in MasterChef, won Celebrity Mastermind, and has the distinction of performing “the worst Pasodoble in the history of Strictly Come Dancing”. He also makes time for the odd Songs of Praise special, appearances on QI, This Week, Would I Lie To You? and Chris Evans’ Radio 2 show.

TRAINEE SOLICITOR
OF THE YEAR

Apprentice
Of the Year

Paralegal
Of the Year

Solicitor
Of the Year

Barrister
Of the YeaR

Partner
Of the Year

Law Firm of the Year
(Regional)

Law Firm of the Year
(National) 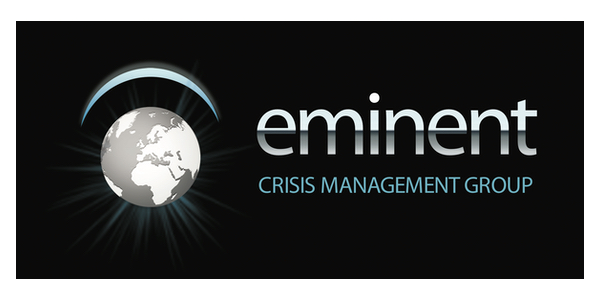 The Charity’s Vision:
A future where all children and young people with an acquired brain injury are diagnosed promptly and receive the support they and their families need to reach their full potential and to have the best quality of life possible.

Tonight we’ll be raising money for the Child Brain Injury Trust by an online Prize Draw and Silent Auction, provided by Superstars.